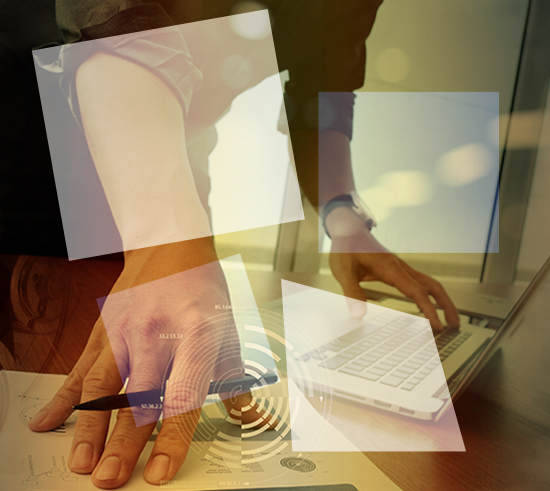 Investors with a clear vision of the future: understanding the international market trends, conducting business in a flexible way, in real-time, to generate wealth.

CAMRO has been operating since 2001, however, its shareholders have been involved in the areas in which it works since 1978, organizing projects in the field of acquisition and operation of tourist hotel accommodation and similar establishments, provision of services and consultancy for tourist hotel accommodation and the organization of all related activities, such as consultancy and administrative support for exports, management, as well as securing shares in other companies. We have a track record of projects in Europe (Portugal, England, Germany) and extensive experience in Portuguese-speaking African countries (Angola, Mozambique, South Africa, Guinea-Bissau, Sao Tome and Principe, Cape Verde), as well as in South Africa.

Are you planning to invest in this sector?

Make time to talk to us